Vets across the country are raising concerns to pet owners over a harmful bug found in some dogs across the UK. This virus, Haemorrhagic Gastroenteritis (HGE) is being detected in healthy dogs with no word of warning, your pooch could look perfectly normal one day and extremely unwell the next. Instant treatment is highly recommended as this bug can result... Read more 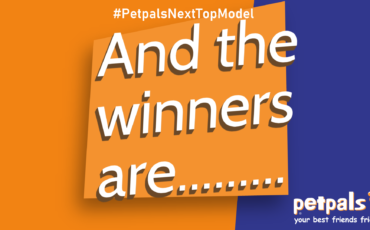 Firstly a huge THANK YOU from all of us at Petpals for joining in this fun competition to find some new Top Models for our autumn digital media campaign. We had over 130 entries from all over the UK and we loved looking at them all. The truth is, we are going to try to use ALL your pets... Read more 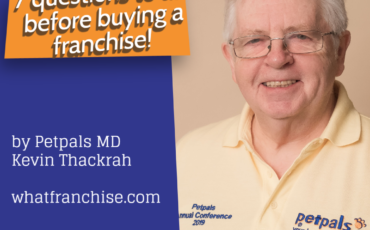 7 questions to ask before buying a franchise

As one of the most experienced franchisors in the UK today, franchise magazines often ask our MD Kevin Thackrah to write articles on franchising, sharing his knowledge of the industry  with those looking to get into it. Below is an article he recently wrote for What Franchise magazine. If you would like to read the article on their website... Read more 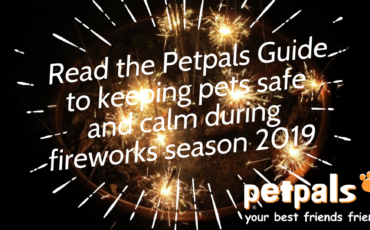 Bonfire night is nearly upon us and that can mean misery for pets and owners alike as they try to keep them calm amid hours of pops, bangs and whizzes. So what can you do to keep your pets calm during fireworks season? Below is a list of practical steps but this year we’ve something new to add to the... Read more 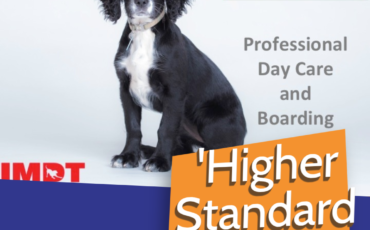 A ‘Higher Standard’ of care from Petpals!

Petpals franchise owners across the UK are successfully completing the Ofqual Level 3 Professional Daycare and Boarding course. This new qualification will enable them to achieve the ‘Higher Standard’ in the Animal Activity Licensing Regulations, updated by DEFRA in 2018. Licensing now requires that to meet the ‘Higher Standard’, a member of staff with a relevant Office of Qualifications and... Read more 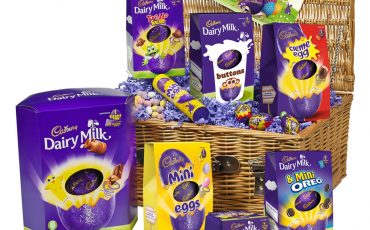 As one of the largest pet care companies in the UK we must stress that chocolate is poisonous for dogs so please make sure it is stored safely out of reach of greedy doggy noses! THIS COMPETITION HAS NOW CLOSED. THANK YOU FOR YOUR ENTRIES. WE WILL ANNOUNCE THE WINNER SOON. PETPALS X Have you heard of our brand new... Read more 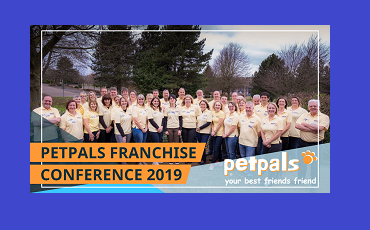 Last month Petpals franchisees gathered together in Northamptonshire, for our annual conference. Held as centrally as possible to take into consideration the distances some will have to travel, the weekend consists of presentations, discussions, sharing best practice and training on how franchisees can grow and better their Petpals businesses. Kevin Thackrah, MD of Petpals said, ‘The annual conference... Read more 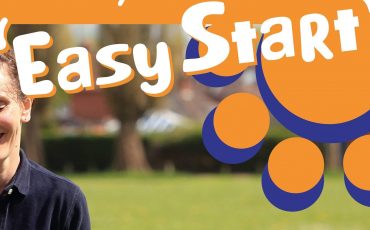 In one of the biggest upgrades to our company since we sold our first territory in 2001, we have introduced a brand new way of purchasing a Petpals franchise. No Large up-front fees Traditionally, and still the case in most franchise operations, a franchisee fee is charged to purchase an exclusive territory, full training etc. This fee is... Read more 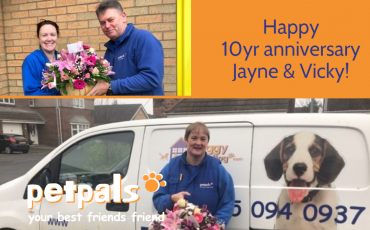 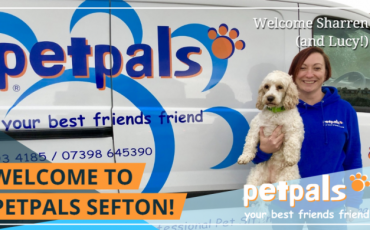 We are delighted to say a big ‘Petpals Welcome’ to our latest franchisee, Sharren Redmond.  Sharren (44) has purchased the Sefton territory, on the beautiful Liverpool coastline.   Based in the village of Crosby, mum of two Sharren Redmond (44), has logged out of a 22yr career in digital forensics and cyber security, to start up her own pet care... Read more 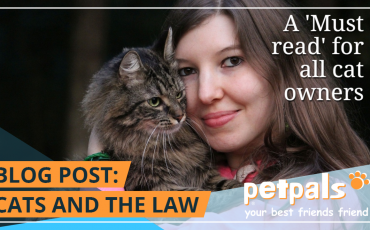 Cats and the law

We hear a lot about the law relating to dogs, but what about our other furry friends? The law relating to cats has been updated in the new Animal Welfare (Licensing of Activities Involving Animals) (England) Regulations 2018 legislation and is intended to prevent cruelty and to promote and enforce the welfare of animals. The penalties for committing an offence... Read more 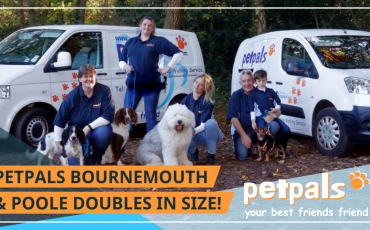 L to R: Vicki Small, Angie Tienkamp, Sarah Mount, Tony Palmer with their son Jayden with Mollie, Rolo, Flash and Daisy!   We are delighted to announce that Petpals Bournemouth has recently purchased neighbouring territory Petpals Ferndown and Wimborne, doubling the size of the business. Dog Walking and Dog Boarding Like all Petpals franchisees, Angie Tienkamp and Tony Palmer who... Read more 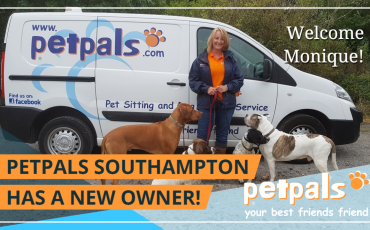 We’re delighted to announce that Petpals Southampton has been purchased by one of its existing clients, Monique Nixon. Monique, (47) had been a client of Petpals Southampton, owned by Victoria McGuire, for eight years when she heard that Victoria was selling the business. She liked it so much she bought the company!  After plenty of research and talking to... Read more 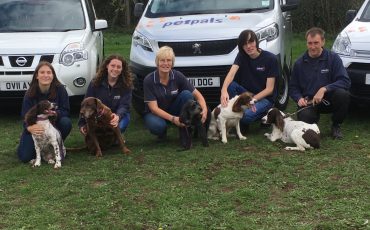 One of our Petpals franchisees is experiencing such success with their business that they’ve had to buy a THIRD territory! Husband and wife team Dave and Fiona Wallis, who bought their first franchise Petpals Amber Valley in 2007, expanded into Petpals Matlock Belper in 2017 and are now adding Petpals North Erewash to their books, opening this week (October... Read more 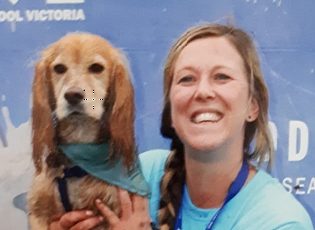 Maxine Gets Muddy for animal charity!

Maxine Neal, who owns Petpals Cardiff North, recently took part in the ‘Muddy Dog Challenge’ in Coedarhydyglyn Park, Cardiff to raise funds for Battersea Dogs & Cats Home. As you can see they both had lots of fun and we’re delighted to bring you Maxine’s mud-filled report on the day.    My day out at the Muddy Dog Challenge –... Read more 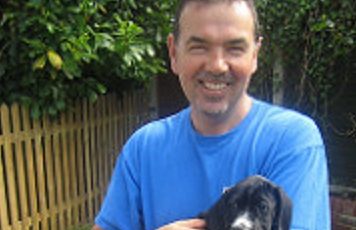 A Day In The Life of – Petpals Chelmsford 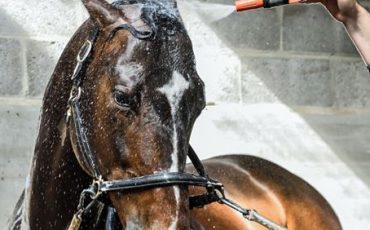 Hosepipe ban 2018 – looking after your pets

On the 5th August 2018 United Utilities will introduce a hosepipe ban that will apply to seven million households in the North West of England. Who knows if more will follow? As a company focused on the happiness and well-being of pets, we thought we would look at how this ban affects you, a pet owner. The good news is, having called them... Read more 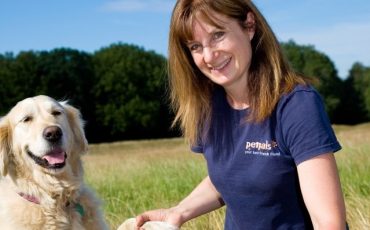 A Day In The Life Of – Petpals Fleet 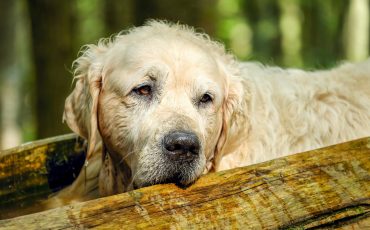 Sadly we are all too familiar with the term dementia in relation to human beings but did you know that dogs can also suffer from dementia? Maybe you’ve had experience of the condition with one of your own? Perhaps one of your elderly dogs is acting strangely and you’ve found yourself wondering, ‘does my dog have dementia?’ In this... Read more 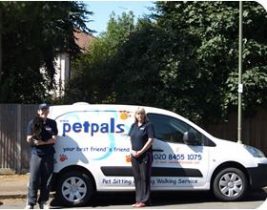 A Day In The Life Of – Petpals Hendon and Hampstead